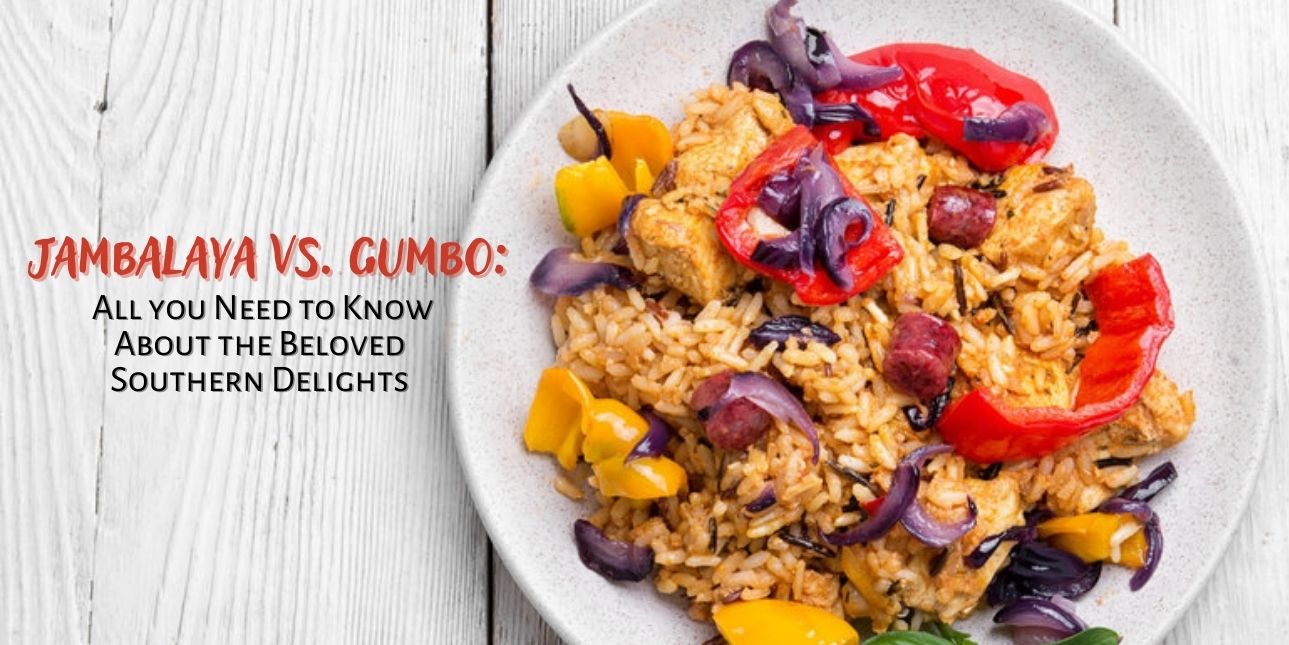 The American South has given the world several lip-smacking delicacies, thanks to the cultural vibrance of the region. Two dishes, in particular, stand out and have become the flag bearers of Louisiana’s cuisine - jambalaya and gumbo. Though both the dishes come from the same region and even have similar cooking processes, the difference between gumbo and jambalaya is fairly noticeable to the keen eye.

These dishes have been perfected by both the Cajun and Creole peoples of Louisiana, and have several variations depending on the native influences that make their way into the dish. Understanding the difference between gumbo and jambalaya will require a brief overview of the region’s cultural background & history. Which is better, gumbo or jambalaya? Customers visiting southern restaurants may wonder due to the common origins of both dishes and their media portrayals. In this article, we cover the methods used to prepare jambalaya and gumbo, the essence of spice & seasoning in both dishes, and what brings out the distinction between jambalaya vs. gumbo.

Jambalaya vs. Gumbo: The Origins & History

If you have ever wondered who invented jambalaya or gumbo, the answer is the Cajuns and Creoles inhabiting the American south. Jambalaya finds its origins in the New Spain era of Louisiana when the region was governed by the Spanish viceroyalty. The dish was inspired by paella from Spanish cuisine and also incorporated tastes & cooking techniques from the existing French quarter in the state at the time. On the other hand, gumbo was created by French Canadian immigrants (Cajuns) in the region. Both dishes incorporate several culinary influences ranging from French, Spanish, Native American, and West African tastes to bring about a rich and unique experience.

The most visible difference between gumbo and jambalaya is that the former tends to have a more soupy consistency, while the latter is a moist dish that contains a considerable amount of rice. While gumbo too is served with rice, albeit separately, jambalaya is a dish cooked along with rice in the same pot. The type of rice used for gumbo is a medium-grain variant, whereas jambalaya requires a long-grain native variety grown in Louisiana. Gumbo retains a fair amount of French influence and is prepared with a roux - a thickening agent made by mixing flour and fat in equal proportions. Cajun and Creole roux have marked differences. While Cajun recipes use oil or lard as the primary fat source, Creole recipes commonly involve butter. However, jambalaya requires no such component when it’s being prepared. Another important aspect that creates a distinction between gumbo vs. jambalaya is the sauce. Gumbo requires no additional sauce and is served without any added seasoning options. Jambalaya, though, is served with hot sauce often prepared by the chefs themselves.

Understanding Jambalaya & How it’s Made

Jambalaya is cooked in a single pot and contains a variety of meats and vegetables. The vegetables and meats are sauteed in a pan along with seasoning and spices. Following this, the chefs add the meat stock and long-grain rice into the mix. The ingredients are then allowed to simmer for about an hour, or until the rice absorbs all the liquids in the pot. Jambalaya needn’t be stirred around too much, and the process is allowed to progress without agitating the broth frequently.

Understanding Gumbo & How it’s Made 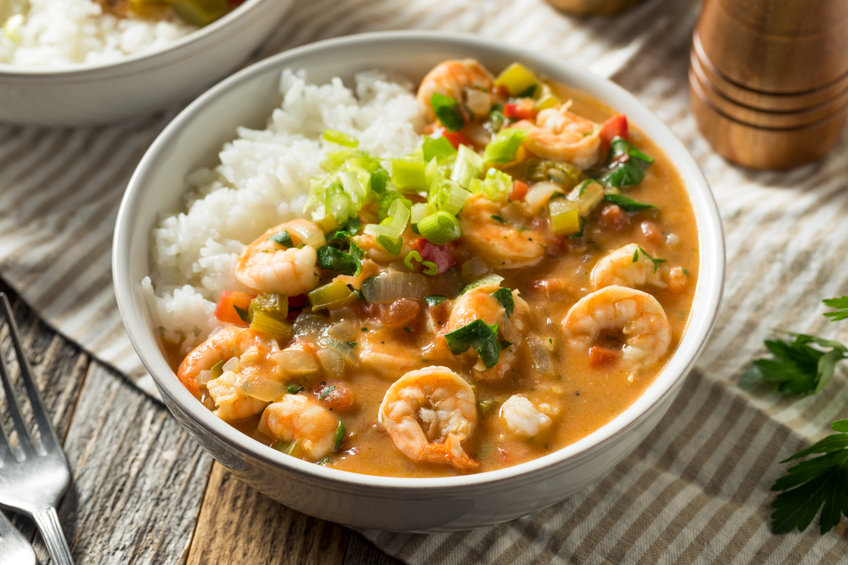 Gumbo is a rich and thick soup made of several types of meat and vegetables. It’s thickened with the addition of roux, an important element that brings about the difference between gumbo and jambalaya. The addition of okra and a special ingredient called gumbo file also promote the thick texture of the soup. What does gumbo file taste like? The special spice is derived from the dry leaves of the sassafras plant and has a taste similar to thyme, albeit with an earthy note. Gumbo file also smells like citrus fruits when freshly ground and was originally used by the Choctaw natives in their cuisine. The dish incorporates sauteed meats, vegetables, roux, spices, and a meat stock from ham or turkey neck for its base. Most chefs allow the mix to simmer for over three hours and serve it with a generous helping of medium-grain rice.

The difference between jambalaya and gumbo might be hard to make out when you are not familiar with the cooking process and its requirements. Both dishes are rich, exotic and incorporate several elements from different cuisines to bring about something truly unique. If you intend on trying these recipes in your commercial kitchen, be sure to procure all the necessary ingredients in bulk and store them in safe spaces such as walk-in units. The joy of cooking southern cuisine is in experimenting with the traditional recipes and adding your zing to them. 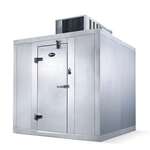 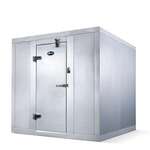