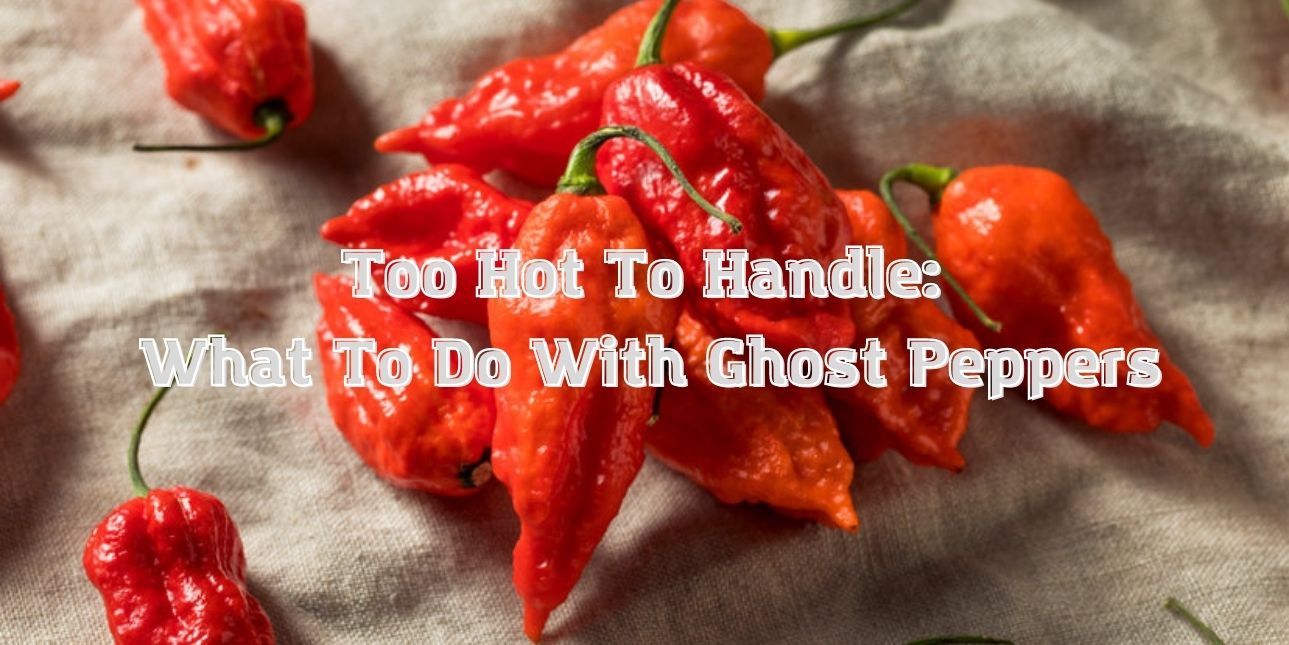 What To Do With Ghost Peppers

Ghost pepper or Bhut Jolokia is one of the hottest peppers available worldwide. These peppers have a heat rating of more than 1 Million SHU(Scoville Heat Units). Ghost peppers originated from the northeastern states of India. Currently, ghost peppers are grown worldwide in areas with perennial climatic conditions. In 2007, Guinness World Records certified that ‘Ghost Pepper’ was the hottest pepper in the world. Currently, the record has been broken by the Carolina Reaper chili pepper.

The Characteristics of Ghost Peppers

Ripe ghost peppers mostly measure between 60 mm to 85 mm in length. The plants have a height of two to four feet. Ghost peppers are 160 to 170 times hotter than Tabasco sauce. Ghost peppers grow in regions with temperatures between 70 to 90 degrees Fahrenheit with high humidity. They need four to five months to harvest.

When you eat ghost peppers, for the first 30 seconds, you will experience a fruity and sweet chili flavor. After 30 to 40 seconds, the heat kicks in. It is followed by dizziness, hiccups, watery eyes, shortness of breath. Then, you will experience intense burning, which intensifies in 10 to 15 minutes and reduces in 30 to 40 minutes.

How To Use Ghost Peppers

You can use ghost peppers for various dishes, but you need to store them properly.

Ghost Pepper Brine: Additionally, you can store peppers in brine. Slice ghost peppers and place half of the contents in a sealable jar. Add water and salt to the jar. Stir it continuously for some time. Seal the jar and refrigerate it. You can remove the ghost pepper from the brine and rinse the salt before usage.

What Are Ghost Peppers Used For?

There are various uses for ghost peppers other than cooking. Here we list the top ghost pepper uses: 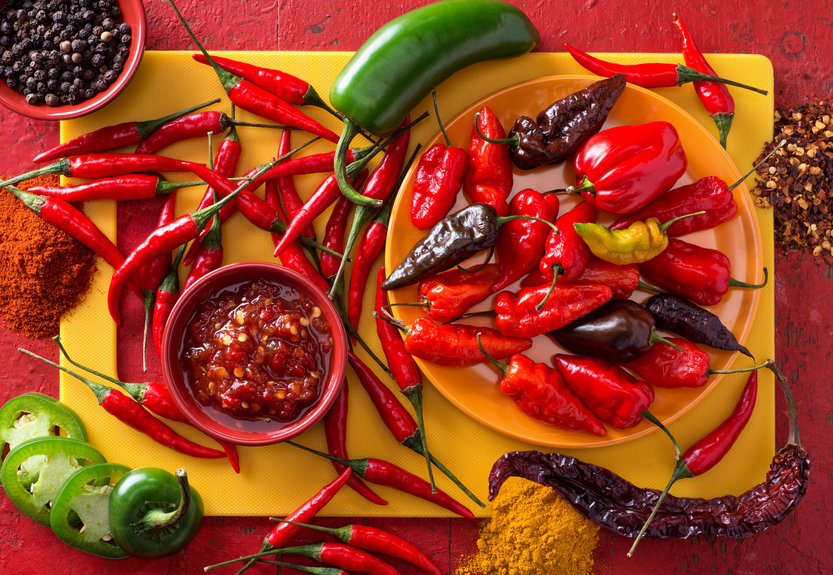 If you are planning to cook with ghost pepper, there are some essential rules you should follow:

What To Make With Ghost Peppers

You can cook soups, entrees, and main dishes with ghost peppers. Most ghost pepper food recipes are perfect for all weather conditions: